But you are here for the graphics cards, and from where we are standing, these are some of the best graphics cards on the market.

Our Top 3 Picks for Best AMD Graphics Card For Gaming 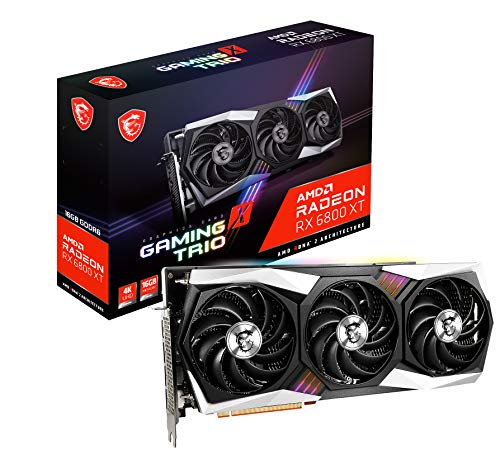 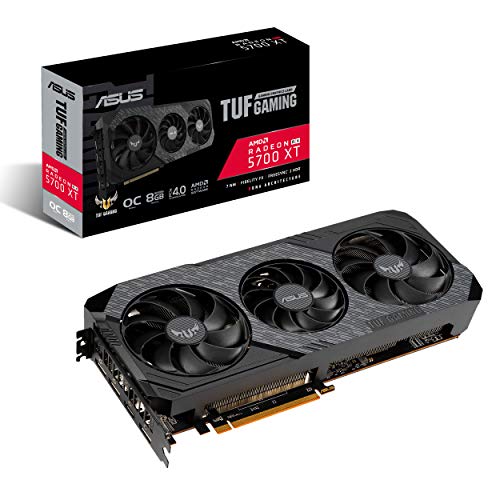 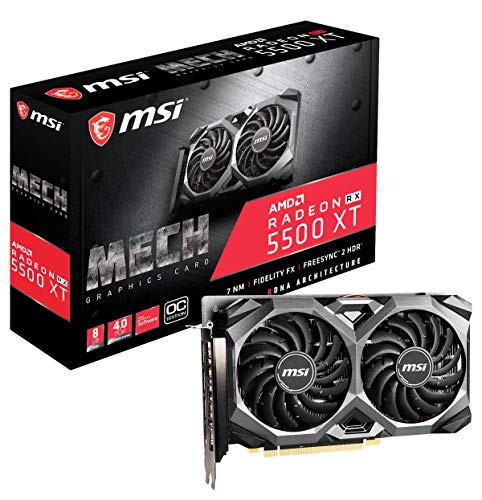 The AMD Radeon RX 6800 is similar to AMD’s rDNA 2 graphics architecture which is also the same graphics tech behind the PS 5 and the Xbox Series X.

It impacts PC game optimization. It has the capability of delivering 4K gaming performance. For instance, it is 27% faster in Far Cry 5 and 25% faster in Assassin’s Creed Odyssey.

It boosts power limits and the game clock because it has a game clock of 1815MHz and a boost clock of 2105MHz. It has a cooler design that temperature as at 75C with the GPU hotspot temp reaching about 88C. It has two display ports, one HDMI 2.1 and one USB – C. It also has two 8 – pin connectors for power. It has better ray-tracing performance as the graphics card ages.

The AMD Radeon RX 5700 XT is the best for 1440p gaming. For instance; games like Metro Exodus and World War Z. It stands out amongst all the other graphics cards. It is a mainstream-accessible graphics card in which a 7nm manufacturing process was used which boosts gaming performance.

It is one of the best graphics cards available on the market today. It is the best option for esports players because it can set to be less focused on image quality and more focused on raw performance.

The AMD Radeon RX 5500 XT is one of the cheapest AMD graphics cards. It has similar rDNA architecture with AMD Radeon RX 5700 and RX 5700 XT. It runs most games at 60fps. It has an upgraded Radeon software which makes overclocking graphics card possible, install games and live stream gameplay.

It also has AMD Radeon Image Sharpening and the AMD chill feature, this allows the graphics card to rest and it controls temperature and reduces fan noise.

The integrated graphics card is also known as an onboard graphics card which is inbuilt into the motherboard and no add-in card is needed. It is found in standard laptops and computers.

It is cheap but cannot be upgraded easily because it requires plugging a new graphics card into the motherboard. It needs to be upgraded to play the latest games. It uses less power and generates less heat.

The AMD graphics card are made by Advanced Micro Devices. AMD is one of the leading suppliers of graphics cards. They have one of the extreme engineering and design. It has powerful new compute units, a new AMD infinity cache, and large amounts of GDDR6 memory which enable a superb gaming experience. The PS4 and Xbox One use the AMD graphics card.

AMD is the second-largest maker of personal computer microprocessors. It has sold over 10 million microprocessors all over the world. All of their CPU/APU products include hyper transport and infinity fabric.

The AMD Radeon RX 6800 is the best AMD graphics card to go for if the user is not on a budget because it delivers an excellent 4K 60 fps experience and it doesn’t require a 4K monitor and it super fast compared to the AMD Radeon RX 5700 XT and the AMF Radeon RX 5500 XT which run into issues with some demanding games like Red Dead Redemption 2 and Metro Exodus. For similar products, visit Amazon.com.