RAM means random access memory. one of the most fundamental elements of computing. RAM is the super-fast and temporary data storage space that a computer needs to access right now or in the next few moments. It is the computer’s short-term memory.

The more RAM a computing device has, the faster it runs – in general. And fast memory makes the computing experience a smooth one. It is just as vital as having the best processor and best graphics card which is used for demanding tasks like gaming, designing, etc.

Our Top 3 Picks For Best Cheap RAM FOR Gaming 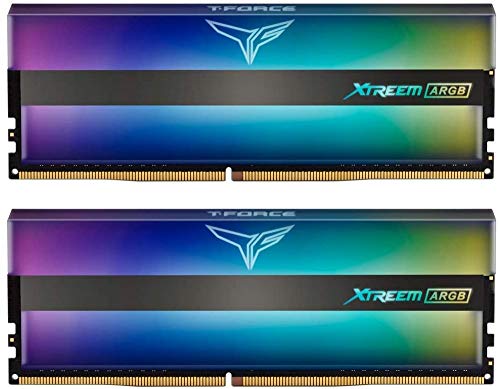 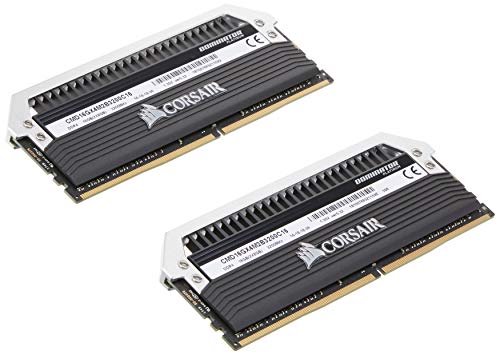 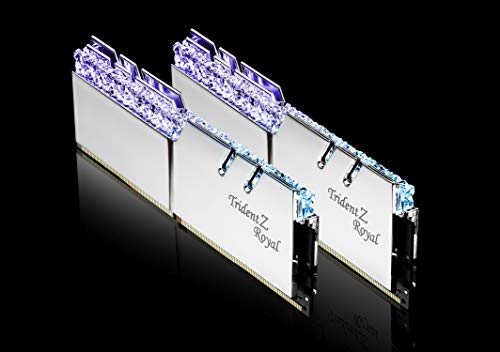 The memory is known as an addressable RGB kit. Each DIMM has a covering that diffuses the lighting across most of the modules and the result is a subtle and understated look.

It doesn’t have its own RGB control app, but it can be controlled simply by using various motherboard manufacturers’ software suites. The modules have a dark blue covering.

The DDR4-3600 speed rating makes it a perfect kit for an AMD Ryzen 3000 system too. The AMD Zen 2 processors are capable overclockers, but the memory clock itself is linked to the Infinity Fabric clock, which is generally limited to 1,800 MHz or a bit higher.

It’s built with the Samsung B-Die IC, however, not every memory chip can run at 3600 C14 reliably and that makes it a highly binned kit. The 4600 MHz is at the limit of the ASRock Z490 motherboard.

Capellix LEDs were created in partnership with Primax, a Taiwanese electronics manufacturer which shrinks the traditional SMD LED modules from 2.8mm cubed down to 0.2mm cubed.

Despite being 92 percent smaller, the tiny LEDs are up to 60 percent brighter and consume 40 percent less power which essential for RAM because there isn’t much surface area to work with. Less power also means less heat and strain on the memory chips.

It also brings out practical applications beyond the world of DDR4 RAM. It is controlled via Corsair’s iCUE software suite and comes with 15 customizable predefined lighting effects. It comes with hand-sorted memory chips which ensure maximum stability superb overclocking headroom.

The G.Skill Trident Z Royal DDR4-4000 Gaming Memory has 15-16-16 timings which is probably the perfect combination of high frequency, low timings and broad platform compatibility and requires 1.5V to operate at that spec which is at the high end for a default voltage.

The modules are like stunning mirror-like silver or gold finish. Atop the modules are sparkling crystalline light bars with the requisite RGB goodness and the colors are super bright.

It has its own RGB app, which is known as the Lighting Control Software. It enables control of the eight LEDs on each module with a range of effects and brightness control. It is equipped with the highly regarded Samsung B-Die IC which is known for its ability to scale with voltage. It is suitable for gamers and overclockers.

Every computing device has RAM, whether it’s a desktop computer, a tablet or smartphone, or even a special-purpose computing device. It is one of the main components of a computer because it determines the computer’s performance.

The speed and performance of a computer correlate directly to the amount of RAM installed. It is the temporary storage that goes away when the power turns off. RAM is faster than a hard disk — twenty to a hundred times faster, depending on the specific hardware type and task because of its speed, it is used to process information immediately.

The Team Xtreem ARGB kit with its DDR4-3600 speed and 14-15-15 timings offers a great blend of decent speed and low latency. The modules’ visual design. The memory kit comes in at DDR4-3600 but features a CAS latency of 14. It comes with modules that rest on a black PCB which features an aluminum alloy heat spreader for passive cooling.

It is about 1.92 inches tall. Its mirror finish is a great element that contributes to the stunning aesthetics. It also comes with a small microfiber cloth to keep your shiny modules clean and tidy.

It’s the fastest memory kit in its class and will certainly serve AMD Ryzen owners very well. It comes with the T-Force Blitz software that gives the user complete control over the memory modules.