There is no better way to speed up and upgrade a laptop than to replace its mechanical drive with an SSD (Solid State Drive). Sure, you can defragment your hard drive in Windows 10, but it won’t improve your performance like an SSD would.

It’s a no-brainer, but if the thought of reinstalling Windows 10 and all of your programs and then tweaking all of their settings worries you, don’t worry. In an hour or two, you can easily be up and running with a clone of your current system except now your laptop will have exceptional performance.

In addition to getting a drive with the right form factor and interface, you’ll want to get a computer SSD with at least enough room for the Windows partition and any system recovery partitions. Our top three picks which we selected based on customers’ reviews, durability, efficiency, and getting good value for your money are: 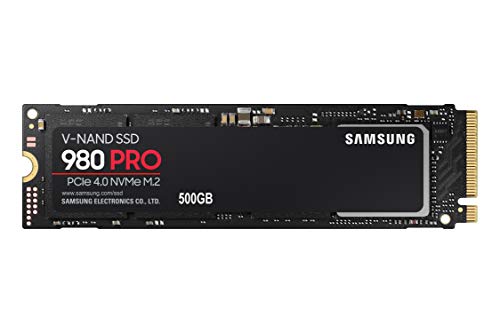 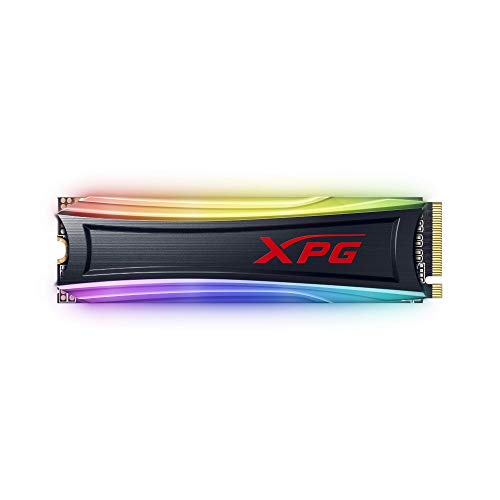 Samsung’s SSD 980 M.2 drive provides a powerful mid-tier option for new or returning fans of the company’s SSDs, garnering the most performance possible out of PCI Express 3.0 in 2021.

The Samsung SSD 980 is a four-lane PCI Express (PCIe) 3.0 drive manufactured on an M.2 Type-2280 (80mm long) design. It uses the NVMe protocol over the PCIe 3.0 bus, and it features an in-house Samsung controller.

It’s based on what the company calls its own sixth-generation, “up to 136-layer”, three-bit multi-level-cell (MLC) V-NAND flash, and it’s available in three storage-volume sizes: 250GB, 500GB, and 1TB. Samsung has re-ignited the debate over what an SSD should cost these days, and it enters the midrange with an MLC drive that carries a surprisingly high durability rating for its product class.

Intel’s SSD 660p serves up some of the best shallow-depth 4K random read performance we’ve ever seen. Specially tuned to perform ahead of the curve in tasks like booting operating systems and launching key programs, the 660p works the way we work with our SSDs. It boosts performance in daily use cases while keeping pace with the sequential-speed ceiling of PCIe 3.0.

As a result, the drive is often faster than some pricier PCIe 4.0 options we’ve tested, and it trades wins with drives like the Samsung SSD 980 Pro in 4K shallow random read operations.

Its lower durability rating and higher price-per-gigabyte for QLC could dissuade budget-focused buyers, but for anyone who values 4K speed overall, the Intel SSD 660p is the king of its own modest castle.

The Adata XPG Spectrix S40 is an unapologetically bright RGB-lit M.2 SSD that brings up your PC. Its 4K read and write speeds should keep most gamers happy too.

The XPG Spectrix S40G is the most flamboyant NVMe drive we’ve seen to date. But beyond the bling with its exceptional 4K write speeds, top-notch sequential-read speeds, and respectable durability rating, ADATA makes having a top-of-the line, over-the-top SSD affordable and fun, all in one good scoop.

Its durability rating is equally respectable, at 640 terabytes written (TBW) lifetime, in this capacity tier. TBW ratings, which measure expected drive life in terms of how much data you can write, tend to scale up with capacity.

As a result of the RGB lighting being added to the equation and the impression that this is a less “serious” drive than most one would expect to see something a bit lower but on the contrary, It’s a plus to have it remain competitive with other drives in the space.

Definitely, you can find many ways to improve the performance of a lower laptop, but you may find that replacing HDD with an SSD is the easiest and fastest of all methods. Making the change will, in most cases, dramatically reduce the time to boot Windows, load programs, edit videos, play games, transfer large amounts of files, etc. Here are some obvious advantages that can explain why SSD is the best choice for laptop hard drive replacement.

The process of upgrading your laptop to SSD is quite simple if you have easy access to your hard drive via a removable panel on the bottom of the laptop. If you have an Ultrabook or your laptop doesn’t have that kind of easy upgrade access (e.g., the bottom panel is sealed), it’s a whole different ballgame, and you’ll need to consult your laptop manual for instructions on how to get to that drive and finding the right replacement drive.

Faster speed: SSD disks offer much faster speeds than traditional HDDs. When you upgrade hard drive in laptop to SSD, you will experience faster boot times and response times when loading your files or folders.

Rugged data protection: SSD disks are much better at protecting your data from accidental damage caused by knocking or dropping the drive. This is because SSDs do not contain any movable parts like traditional HDDs which contain many. On top of this, SSDs are lighter, quieter, more durable, produce less heat, and consume less power.

We would recommend the Samsung SSD 980 for durability, efficiency, and value for your money given the price, it takes enough victories back from the Intel SSD 670p among mainstream PCI Express 3.0 M.2 SSDs it tops with enough value for its performance, it’s pricing, and some solid software options. Visit Amazon.com to explore other options.