Best Single Board Computer For Gaming

Single-board computers, unlike traditional motherboards, run as minicomputers that come fully equipped with all required functionalities (e.g. has in-built memory, a processor) all fitted onto a single circuit board.

They’re smaller, lighter and much cheaper than the larger alternatives in the market, this, of course, comes at the obvious cost of it being less powerful.

Although SBCs are more niche than motherboards and are slightly higher in price due to suppliers’ low production rate, they are easier to use, much more adaptable and customizable to user’s exact needs irrespective of the program’s being used for.

Actually, there are a plethora of nuances and variations differentiating one single board computer from another. So the question becomes, which is the best SBC in the market for gaming? 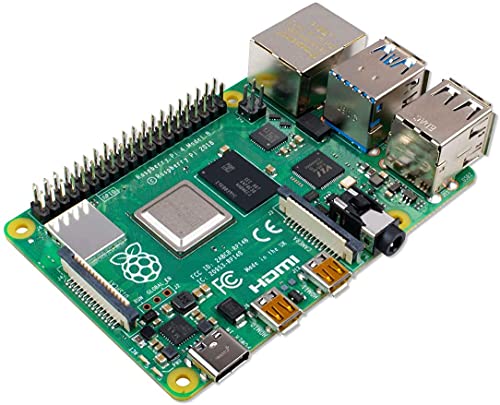 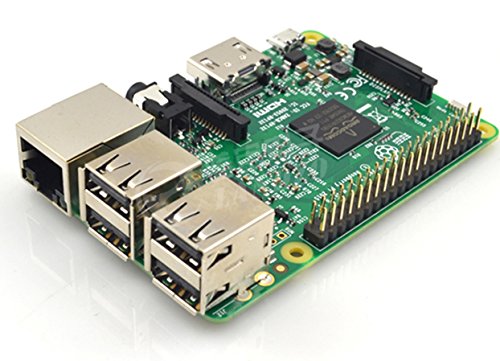 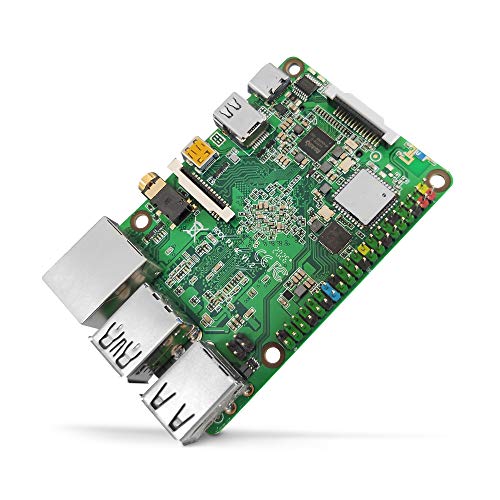 The Raspberry Pi 4 is often described as one of the best SBCs in the market right, and there’s a good reason for this. This SBC is not only at the top of the chain when it comes to pure specs; it also happens to be the one with the biggest community support out there.

With a massive number of users flooding the Internet with guides and tutorials, anyone can easily maximise this SBC, including beginners. The Raspberry Pi 4 comes with a Broadcom VideoCore VI GPU @500MHz, a Broadcom BCM2711 CPU, and either 1GB, 2GB or 4GB of RAM making it a remarkable choice of SBC to run any retro gaming.

Also, the Raspberry Pi 4 can be used with a coral USB Accelerator to improve speed power. This all the more makes it a great fit in our list of the best single-board computer for gaming.

Raspberry Pi 3 Model B Board

Although being an older Raspberry Pi model, this single board computer comes with amazing features for an SBC with a lower price point. It offers a 250-400MHz VideoCore IV GPU and 1.4GHz Quad-core Cortex-A53 which may be considered lower spec. However, you’re able to run just about any program within SBC technologies specs moderately without experiencing any hitches.

Also, this Raspberry Pi model has HDMI compatibility, a range of available accessories and lower power consumption which all works in making it capable of doing almost everything the newer models can do.

This impressive SBC offers a Dual Cortex-A72 CPU and a Mali T860MP4 GPU along with up to 4GB of RAM. Excitingly, this Rock Pi 4B can outperform even the Raspberry Pi 4 regarding raw CPU and GPU performance. Along with its identical weight, size and layout, it makes for the perfect alternative to the popular Raspberry Pi 4.

Although it lacks community support and as so it may be tricky for beginners to find help online while using this SBC, the Rock Pi 4B is an excellent choice for gaming consequent of its SBC high-tech features.

In recent years, SBCs have gained huge popularity due to the advent of Raspberry Pi. They’re now being used for vast purposes, including gaming, programming, hobbyist robotics, music playing, etc.

However, gaming especially has come to be the dominant purpose regarding SBC usage. This is particularly as regards to retro gaming. You can check out our list of best SBCs for retro gaming emulation here.

One thing users must realise is that there are never really any one-pack fit for all regarding the question of best SBCs in the market. This is because, several SBCs have different components, and while one may be a little better in one aspect of specifications, it may be worse in another. For example, the Jetson Nano SBC is better in machine learning, while Khadas is better in streaming videos.

In furtherance, if a user is looking for an SBC to load on more recent games, it may not be ideal to run the task with a less equipped SBC like the Arduino MEGA.

Whereas, a user looking to use an SBC for retro gaming emulation should not consider using something as powerful as a Tinker Board. Having different brands like Arduino, ASUS, NVIDIA, etc. making their own type of SBC, results in a large variety of products claiming to offer almost the same things to users.

Not forgetting they all look alike so this all adds up to making it a tough decision for users to decide on anyone SBC most suitable for the user’s needs.

When it comes to finding the best suited SBC for gaming, it all boils down to the user’s specific needs regarding the level of technical functionality they desire from the device.

Also, budget is a necessary consideration as well. This is so because, as much as it may seem like a pricey SBC would give better technologies than lesser priced ones (which is mostly true), the issue of higher performance or lack of it thereof in a particular SBC feature over another’s must also be considered. A good example is the different Raspberry Pi models.

It is our submission that a user opts for products which do not run overboard what is suitable for programs they want to run with an SBC. Although seasoned users may not have issues using an overkill SBC, beginners may want to stay away from such options especially for products that lack community support as this typically results in usage becoming a burden. You can check out Best Single Board Computers for gaming on Amazon.