Everyone has an inborn detective ability and likes to play it out once in a while. After watching a movie, we feel that we can better handle the crime-solving scenes if given a chance to take up the lead role and let all our purported actions play out only in our heads.

Well, the good news is that there is a wonderful game that allows you to solve crimes and unravel mysteries using a first-person narrative that puts you in charge of most of the major happenings in the story.

Nancy Drew games are usually divided into two different gameplay levels with different puzzles to cater to different ages without interrupting the plot of the game.  All Nancy Drew games have a low ESRB rating for mild violence, and this makes it a great Gaming choice to engage kids, teenagers, and adults.

Our Top 5 Picks For The Best Nancy Drew Games 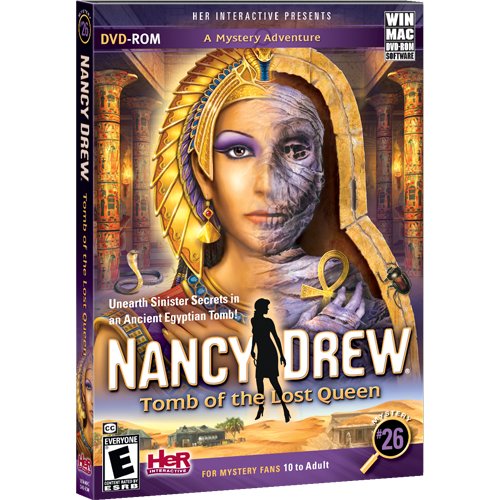 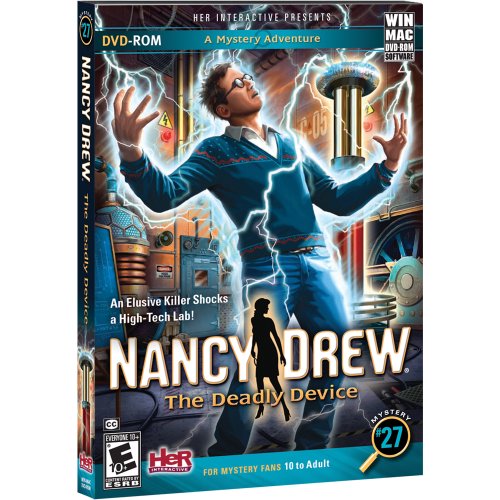 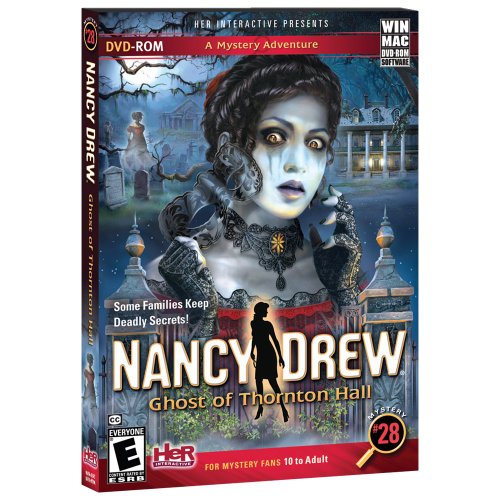 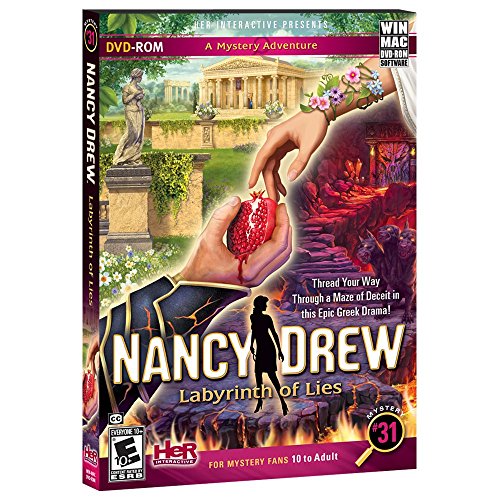 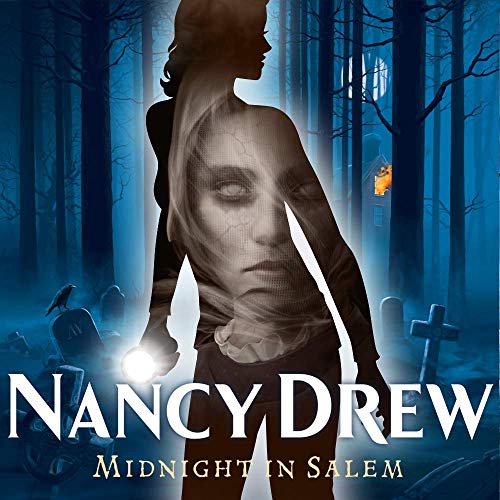 This series is the 26th installment of Nancy Drew games, and it is available on all Windows Platforms and Mac Operating Systems. Its plot borders on discovering what is presumed by a university dig team to be the lost Tomb of an ancient queen and the last British discovery team’s last seen location.

It can be played on two different levels, and each comes with puzzles related to Egyptologists’ time and art and ancient times. This series offers people five years and above the opportunity to learn about early Egyptian life, rituals, and practices. At the same time, they unravel the truth behind the mysterious disappearance and occurrences in the university dig team.

This Nancy Drew Series is the 27th Installment of the Nancy Drew games, and it is available on all Windows Platforms and Mac Operating Systems.  Its plot, which is based on two novels, borders on the recent and gruesome murder of a well-established scientist murdered in a lab. Although the case has been reported to the police, it was swept under the carpet, and taking up the lead role as Nancy Drew, you’ve been hired to uncover the truth behind the murder.

Its plot offers players the opportunity to learn more about electricity and other scientific related research and core moral values such as trust and reliability.

Designed as the 28th Installment in the Nancy Drew games, this series is available for play on all Windows Platforms and Mac Operating Systems.  Its storyline borders on a missing bride-to-be that returns to the abandoned Thornton mansion for a pre-wedding party.

It incorporates views, thoughts, and actions from other memorable characters and chilly moments, and this makes it very interactive, realistic, and a bit scary.

It is an ideal choice for players who are not scared to uncover the truth behind supernatural mysteries, graveyards, moving statues, sliding panels, secret passages, and long-hidden dark family secrets.

This series is the 31st installment that has been recently added to the Nancy Drew collections. It is packed with thrilling puzzles that open exciting avenues to new information that can help you solve the mystery related to Greek displays and Exhibits.

Its plot borders on the theft of artifacts in a museum where you’ve been enlisted to assist with its exhibit and annual sales.  It offers hints that are geared towards helping the player learn and unravel puzzles that border on Greek myths and artworks. This series also employs various stagecraft expertise to survive backstage to explore the treacherous underworld stage.

This game is the 33rd   installment that has been recently added to the Nancy Drew game collections, and it is gradually winning its way to the hearts of players.  It is only available on Windows 7,  Windows 8, and Windows 10, with some essential storage and graphics card requirements to aid smooth gameplay.

Despite its narrow adaptability to devices, it is thrilling and exciting with a captivating plot that catapults the player (Nancy Drew) into Salem, Massachusetts, to investigate arson at the haunted Hathorne house. Its storyline introduces the player to supernatural events and mysteries of Salem’s dark history, such as its witch trials and ghosts.

Unlike previous Nancy Drew games, this particular series has a time frame within which the player must solve all puzzles to find the answers before the allocated time is over. The time frame and other events contribute to the thrilling and captivating effect of this game.

Nancy Drew games offer you an opportunity to be a detective. You act as the lead character to uncover secrets and solve mysteries by relying on your knowledge and the new series-related information you have just learned.

It is a wonderful game that requires critical thinking,  wit, and smartness, and this makes it a great game choice for developing the mind and improving the problem-solving character in a child.